More has to be done to prevent foreign interference and abuse of social media from disrupting Canada’s elections, says Canada’s chief election watchdog.

In his annual report tabled in Parliament last week, Commissioner of Elections Yves Côté said he has already begun to prepare for possible threats to next year’s federal election.

“Of particular interest and concern, to me and Canadians in general, are the inappropriate use of social media and possible interference by foreign actors,” wrote Côté.

Côté, whose office investigates election wrongdoing, said the number of investigations that have required the Commissioner of Canada Elections office to look beyond Canada’s borders has been growing.

“During the past year, and increasingly over the last few election cycles, the CCE has had to carry out investigations that involve some activities outside Canada, or the alleged participation of foreign persons or organizations.”

The investigations can be challenging, he said.

“The presence of foreign components in investigations almost always gives rise to delays, complexities, and other challenges. For example, a significant amount of time and resources will often be required simply to obtain the production of evidence located outside Canada.”

In some cases it is almost impossible to obtain the evidence elections investigators need, he added.

“In some cases, when the evidence is under the jurisdiction of a country with which Canada does not have cooperation agreements, it will simply be impossible to acquire the evidence. If agents of a foreign state were involved in the subject matter of the investigations, then the investigative work would become all the more arduous.”

Côté said his office will be working closely with other bodies that are attempting to detect and prevent foreign interference in politics.

Côté’s report comes as revelations continue to come to light about foreign attempts to influence elections in places like the United States, where midterm elections are slated for this fall.

It also comes as Canada’s Parliament is weighing Bill C-76, which Côté’s office says will address a number of the threats posed by foreign interference and social media. 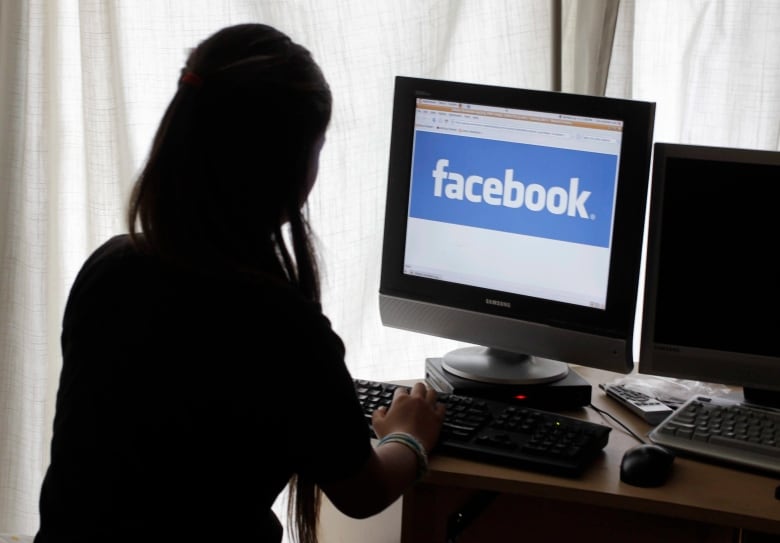 The Commissioner of Elections office says it has already begun talking with Facebook and Twitter about ways to avoid social media abuse in next year’s federal election. (Paul Sakuma/Associated Press)

In his report, Côté also highlights the potential of social media to disrupt Canadian elections.

“The abuse of social media and its proven potential to create serious problems with democratic processes raise questions of fundamental importance,” he wrote. “Political parties, candidates, Elections Canada, third parties, NGOs, mainstream media and the social-media platforms themselves, all have a role to play in preventing the spread of misinformation.”

While Côté was not available for an interview, his office said they have already begun reaching out to some of the largest social media platforms, building relationships and asking them to pledge their help.

“We have been in discussions with Facebook and Twitter and we will be meeting with Google in early fall,” said spokesperson Michelle Laliberté. “To date these discussions have been very positive and we are looking forward to continuing this dialogue as we prepare for the next election.”

In his report, Côté said the adoption of Bill C-76 would help his office investigate election wrongdoing and “bring the enforcement of the Canada Elections Act into the 21st century.”

Among the proposed changes are a system of administrative monetary penalties or fines, beefing up compliance agreements, allowing Côté to apply to a judge to seek an order forcing a witness to provide information and allowing Côté’s office to lay charges on its own without having to wait for the public prosecutions office to approve them.

According to the report, Côte’s office worked out compliance agreements in five cases between 2017 and 2018 for infractions such as failing to file financial returns, opening separate bank accounts or making federal funding announcements at partisan events. It also had eight cases before the courts, including the charges laid against former Conservative MP Dean Del Mastro for exceeding campaign spending limits.

Elizabeth Thompson can be reached at elizabeth.thompson@cbc.ca

Login to The Rebellife: Canada's Sexy Tube and Magazine

Enter the username or e-mail you used in your profile. A password reset link will be sent to you by email.